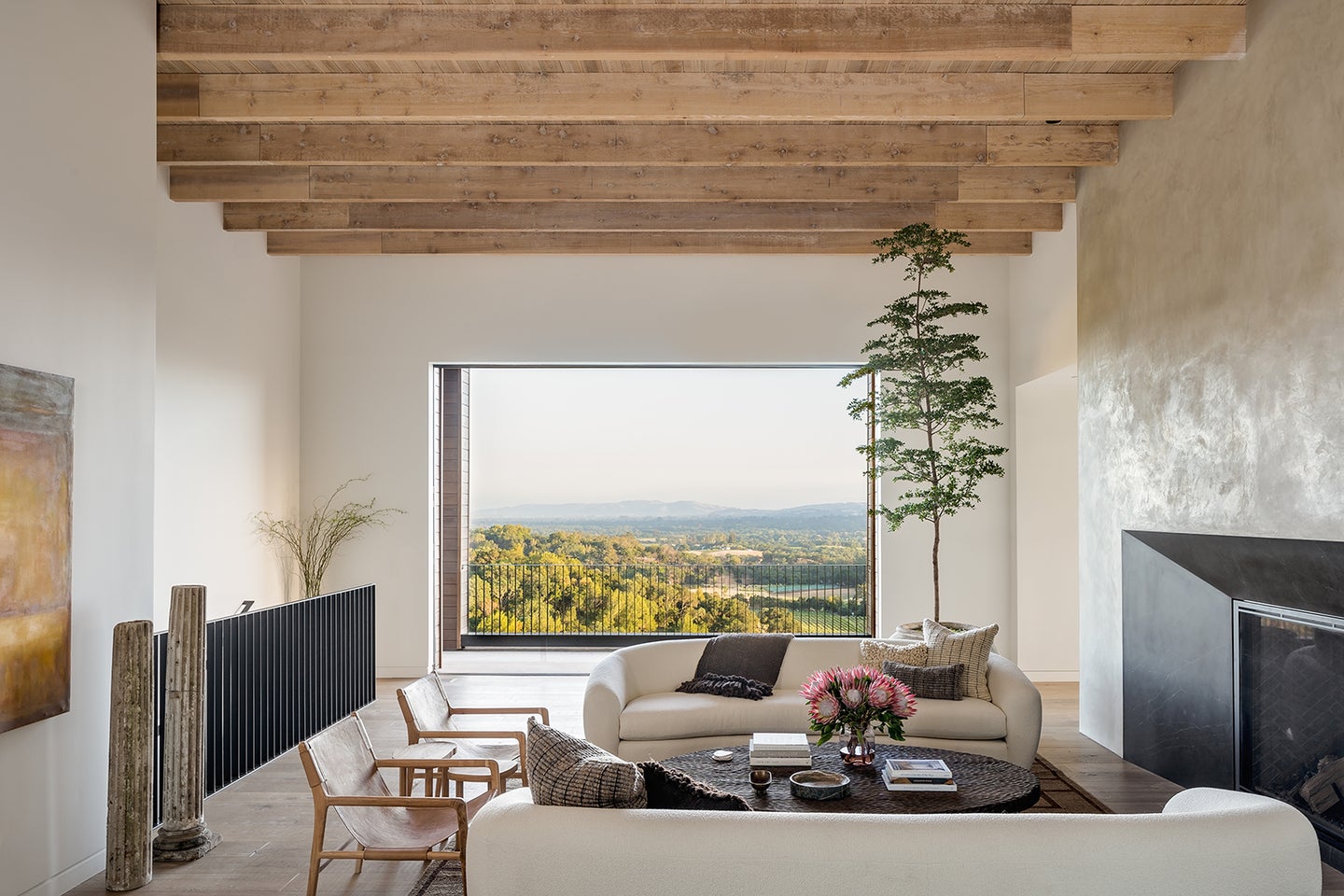 Sometimes a design opportunity rises from the ashes. And that was quite literally the case for interior designers Austin Carrier and Alex Mutter-Rottmayer of über-cool Sonoma, California–based firm Hommeboys when they visited the site of their latest real-estate endeavor: a 16-acre property that fell victim to the 2017 Wine Country fires. Together with Mutter-Rottmayer’s father, James Rottmayer of Rottmayer Design + Build, the team toured the damaged lot and saw nothing but potential. “When we visited the property for the first time, the views blew us away and we fell in love,” says Mutter-Rottmayer.

With love at first sight leading the way, the project was affectionately named Cliff House, for being perched on a rocky hill overlooking Valley of the Moon, located right in the heart of Sonoma Valley in Glen Ellen. Shortly after purchasing the property, Hommeboys headed to Morocco for some design direction. “We knew we wanted to combine a sense of contemporary style with traditional building methods, and Morocco couldn’t have been a better place to be inspired,” notes Carrier. Mutter-Rottmayer adds, “Everywhere we turned there were elements that we wanted to incorporate into this project, from the natural zellige tile to wood-beam ceilings to live edge finishes.” Once the inspiration had set in abroad, the designers returned with a fresh material palette that happened to echo the calming California vistas that captivated them in the first place.

“The view is so incredible that we wanted each space to capitalize on it,” says Carrier. In the kitchen and main living room, the pair incorporated massive floor-to-ceiling moving walls of glass that open up the home to the outside in a dramatic way that embodies quintessential California living.

Creating a cast of cohesion from one room to the next, Cliff House began to take shape. “We typically always start with the kitchen,” explains Carrier, “as it is the heart of the home and tends to be where most people spend their time, and we find that the details and elements incorporated here are typically drawn through to other spaces in the house or throughout the whole project.” For instance, the team replicated the wood-slatted detail on the island in the primary bathroom in the form of a vanity.

While many of the materials used in the house have an earthy, old-world character, the designers applied them in modern ways. They were also sure to mix things up (for instance, while wood appears throughout, many of the species vary from room to room). “It ends up creating a unique energy for each space,” explains Carrier.

Case in point, the office-library was made to energize and inspire, so the team used a rustic orange Roman Clay wall finish called Yosemite to create just that effect. They paired the treatment with warm, white oak cabinets but, once again, continued the theme of the fluted wood detailing to tie the work zone back to the rest of the home.

Because of the natural beauty that surrounds the home, Mutter-Rottmayer and Carrier wanted to bring in plenty of natural materials and colors to complement the California landscape. They bleached the walnut cabinets to a blond tone similar to native grasses; opted for raw, free-form stone walls in the kitchen and pantry; and used a textured Venetian plaster wall finish to envelop the faceted marble fireplace surround.

Even the doors to the primary suite were custom-made from cedar to match the rough-sawed ceiling, stained in a custom bleached peachy tone. Proving to be a true creative collaboration between all design pros involved, Cliff House now gives livable beauty and perseverance to a once abandoned lot of land. 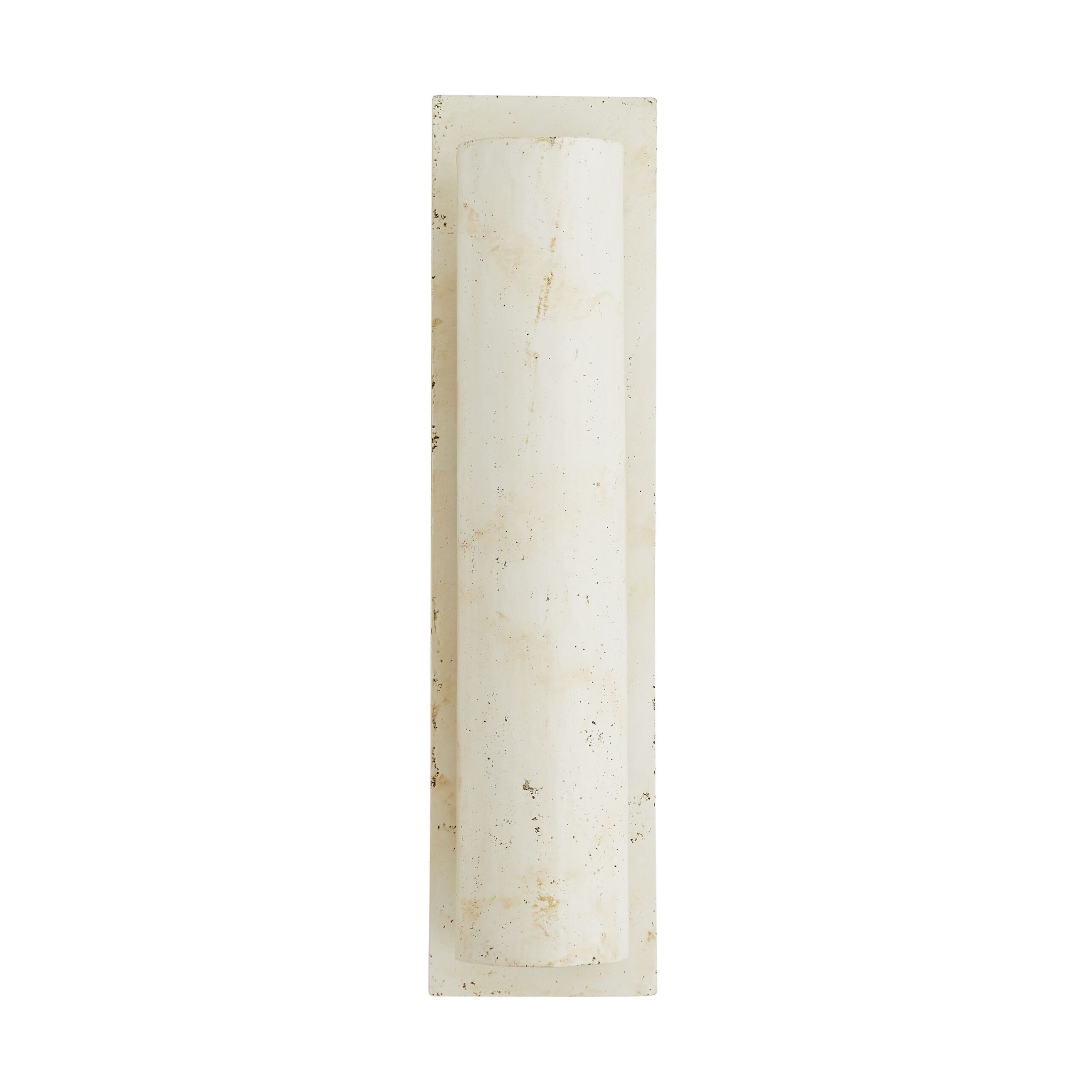 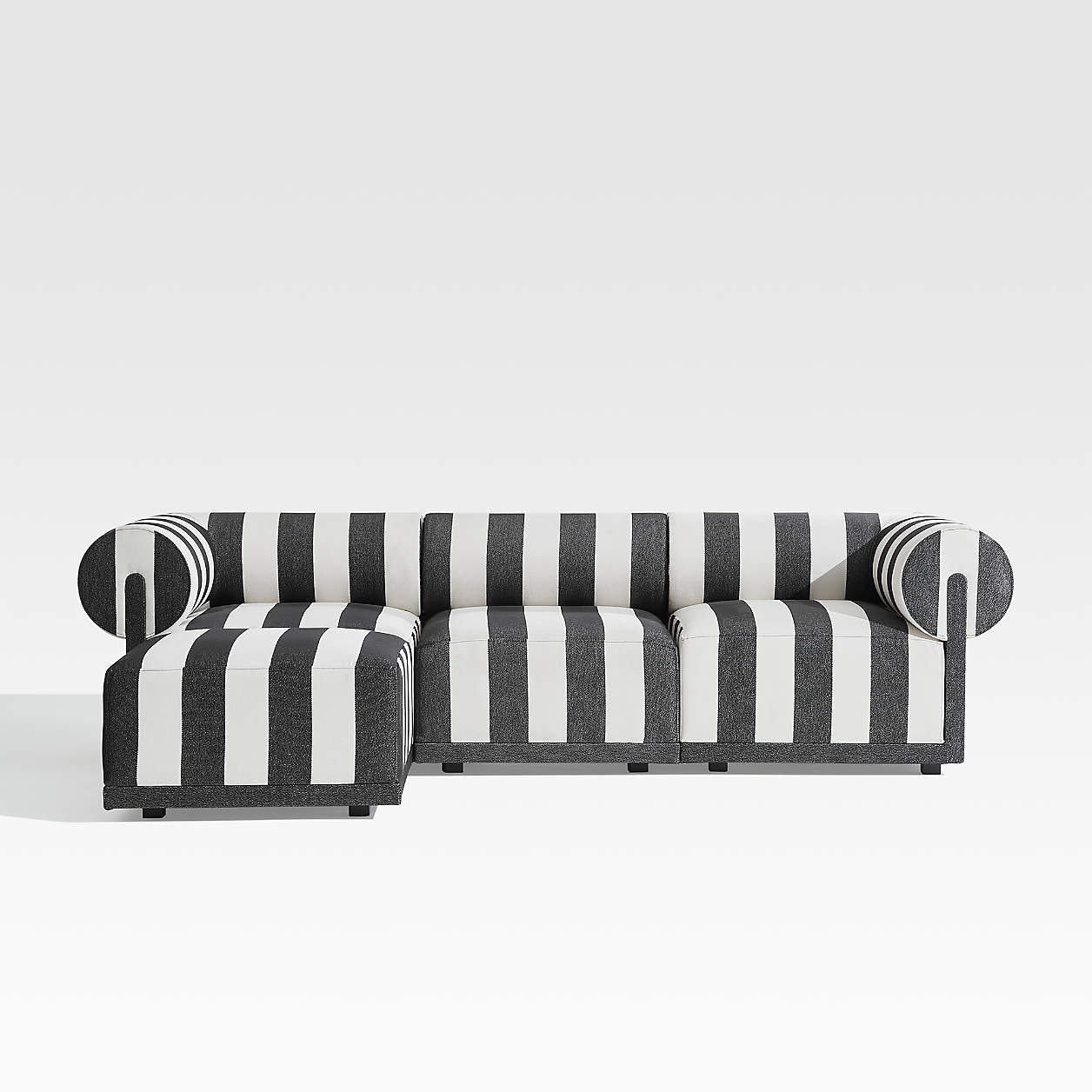 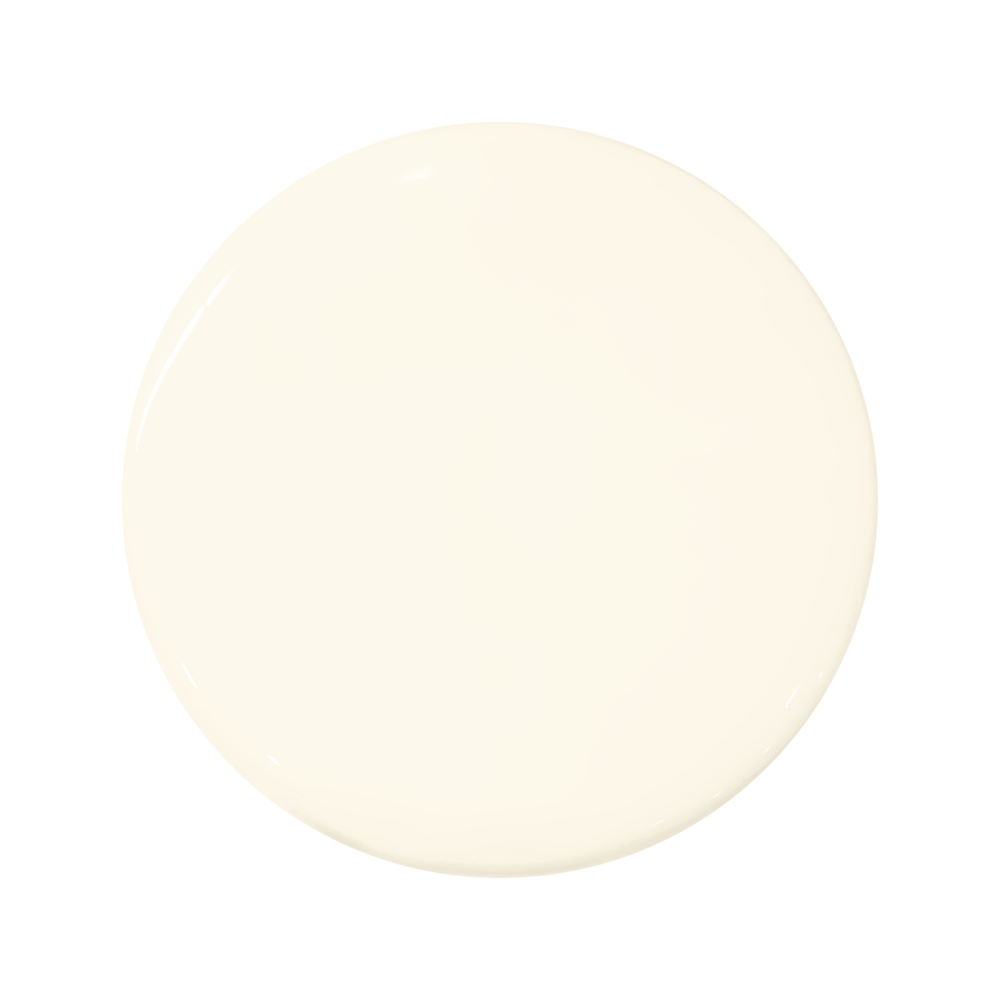 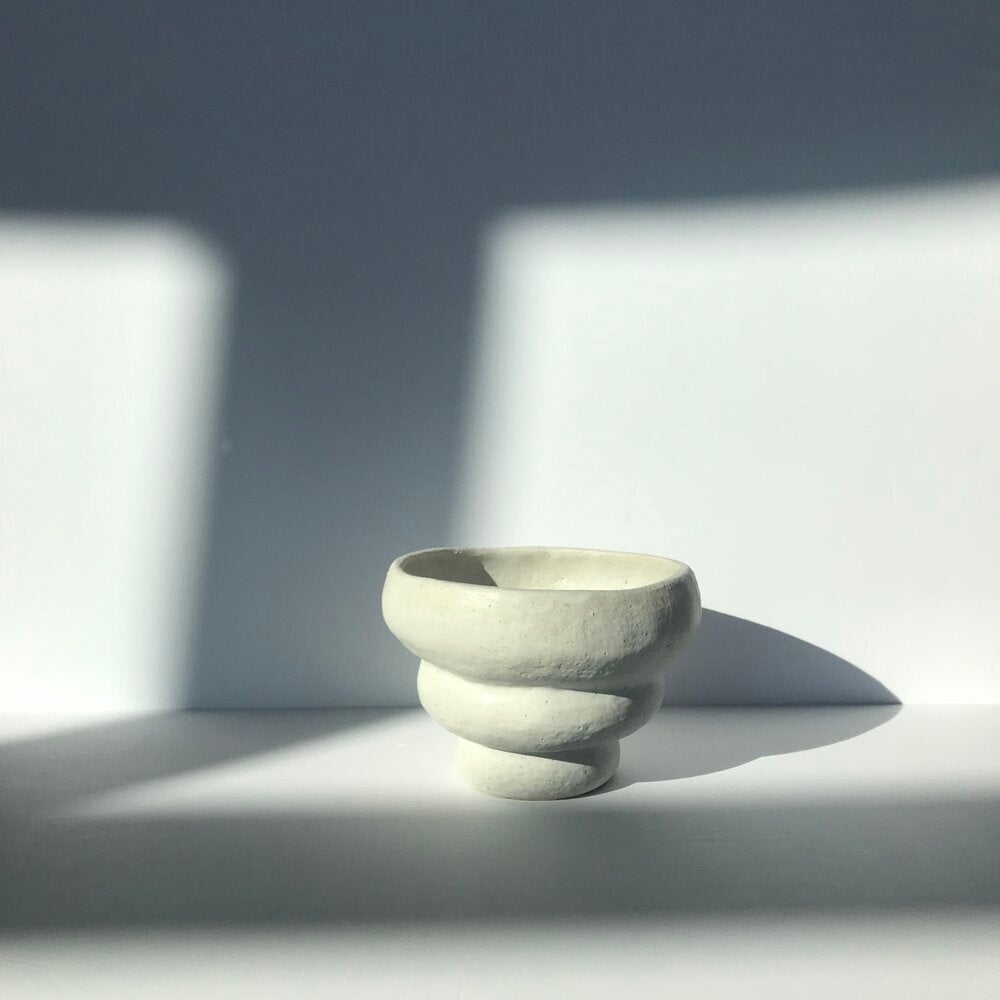 
The post This Home’s Kitchen Has the Ultimate Trick for Creating Indoor-Outdoor Flow appeared first on domino.