A console table topped with an oversize vase, a staircase covered in a runner, a large mirror for last-minute outfit checks—these are the kinds of things you expect to see when you walk through someone’s front door. But a washer and dryer? That’s not your typical “welcome, come in” setup. Interior decorator Lizzie Green, who was tasked with overhauling this apartment in North London, knows this. The thing was, Green didn’t have any wiggle room to move the utility room away from the entry.

So instead, she seized the opportunity for a unique greeting and turned it into a scene setter. By drenching the woodwork in a punchy mint green hue called Arsenic by Farrow & Ball, hiding appliances behind tongue-and-groove cabinets, and carving out a coat closet, the tiny space works overtime. “As you walk in, it’s like: Wow, but also it’s just where the washing machine lives,” explains Green.

The owners, Jo and Tom, wanted to improve the apartment’s layout—a tricky endeavor given the place is situated on the upper floors of an old Georgian house (its age and architectural importance means it’s red-taped with building regulations). A home office and dine-in kitchen were top of their list, with Jo wanting the decor to nod to her Southeast Asian heritage, where bold colors playfully punctuate nature. “The desire was for it to feel vibrant yet calm,” says Green, who responded with a palette of joyful tones including sky blue, deep green, and touches of rust, complemented with earthy accents and textures.

The designer turned one of the apartment’s three bedrooms into a warm kitchen overlooking the leafy park outside. An alcove cupboard original to the property couldn’t be removed due to preservation purposes, so Green turned it into the ultimate pantry cabinet. By cleverly adding sockets, it now stores everyday essentials such as a microwave, coffee machine, and toaster out of sight. This allowed her to think more minimally with the rest of the kitchen design, opting for a run of low cabinets and a single decorative shelf.

Green sourced the boxes from IKEA and upped the sophistication with bamboo doors from Custom Fronts, reclaimed terracotta floor tiles, and a Quooker brass tap. The feature she’s most proud of is the reclaimed circular window in the banquette seating area, which she found on eBay. “It’s the cheapest part of the remodel, and it floods the hallway on the other side with light,” she says. “It’s such an impactful way to upgrade an otherwise flat wall.”

The serene living room proudly features a framed display of artifacts from Jo’s family in rural Borneo, the yellow of the beaded waistcoat and sword handles echoed in the footstool and patterned cushions. And this is where Green employed another budget-friendly hack: “I purposely opted for neutral linens for the curtains, and in small proportions used more expensive printed fabrics by Ottoline for the cushions to bring in color. It makes such a difference when you’re not ordering large quantities.”

As for the former kitchen? That became a generous bathroom, where the couple was happy to splash out on a characterful pastel blue bathtub that’s designed for relaxing soaking sessions. “Jo and Tom are big on running, so that was the justification behind a super-luxe bath,” explains Green. The cost was tempered by more budget-friendly tile options and a large vanity, which is in fact a mid-century sideboard. “Getting something made bespoke or in that size off the shelf would have cost double what we spent,” says Green, “and it keeps that thread of using warm, natural materials and offers so much storage for linen.” The builders plumbed the pipework in, and Green sourced a marble top to make it splash-proof.

When it came to the sloped bedrooms, the local council vetoed Green and her crew raising the ceilings, so she got creative and introduced a wall of fitted cabinetry along one side in each room, which was softened with tactile rattan panels. The tiny study (previously the bathroom) was given a greater sense of space thanks to an inexpensive glass door from Wayfair and continuous paintwork used from the baseboards right across the window frame and ceiling. It’s just another reminder in this home that functional spaces can be as colorful as their zen counterparts. 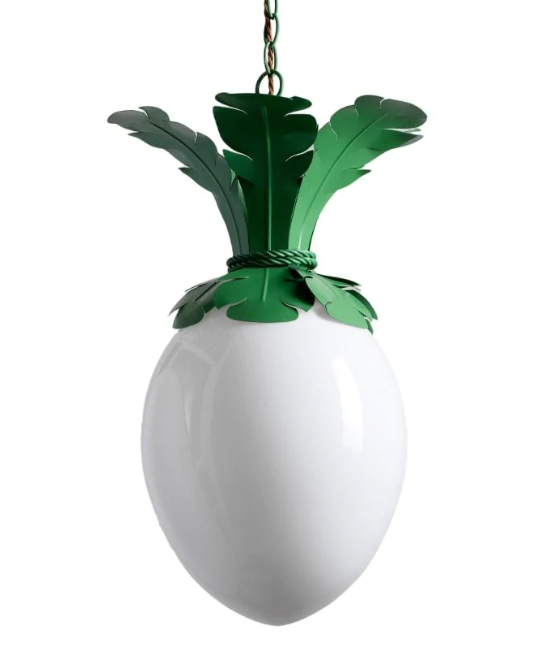 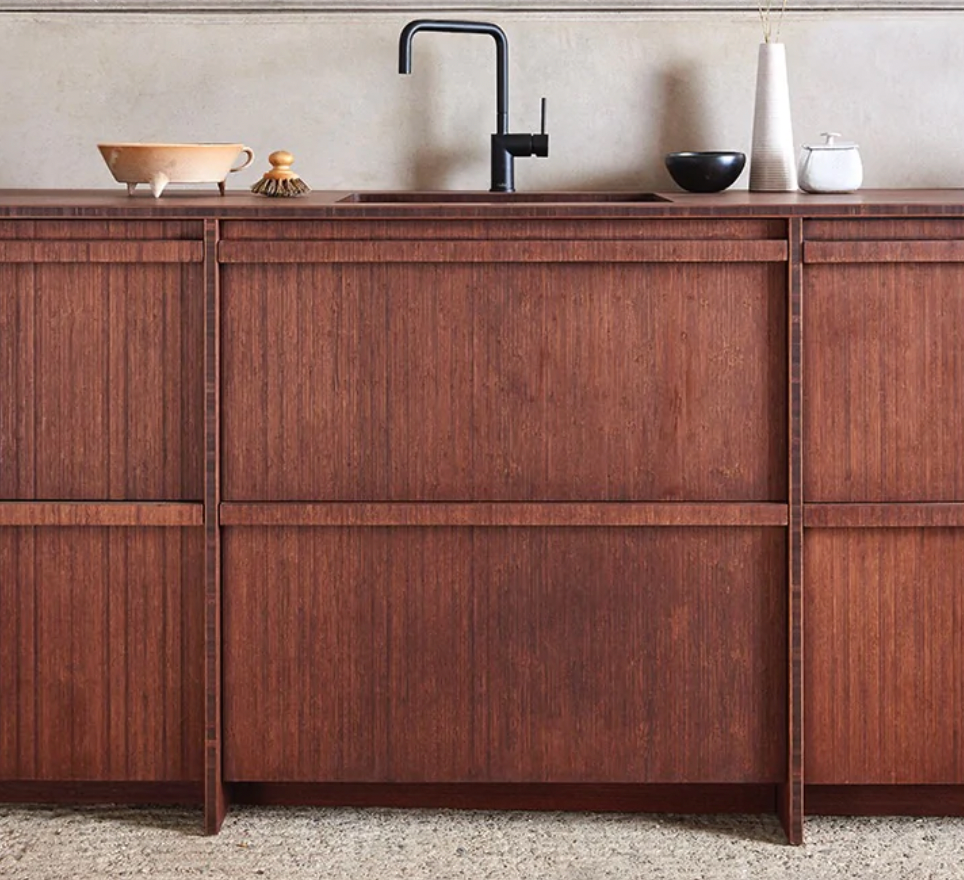